<< Back to Panel Light

The pendant LED luminaire Transparency seems to be made of two states: when off there is just

A18mm visible slim frame and a transparent panel, turned on it becomes a light statement in

The room, minimalist and clear-cut.

The transparent nature of the material allows the creation of a light and transparent architecture.

Since the luminaire does not superimpose the language of architecture, interiors retain their originally

planned autonomy, when switched on, the luminaire allows spaces to be deliberately re-interpreted.

Transparent LGP and round corners could also enhance the spatial experience.

Available in two shape round corner, straight corner with both direct and indirect light distribution, the luminaire could create a pleasant ambience. The adjustable light distribution ratio makes it satisfy the various demands of modern office lighting. 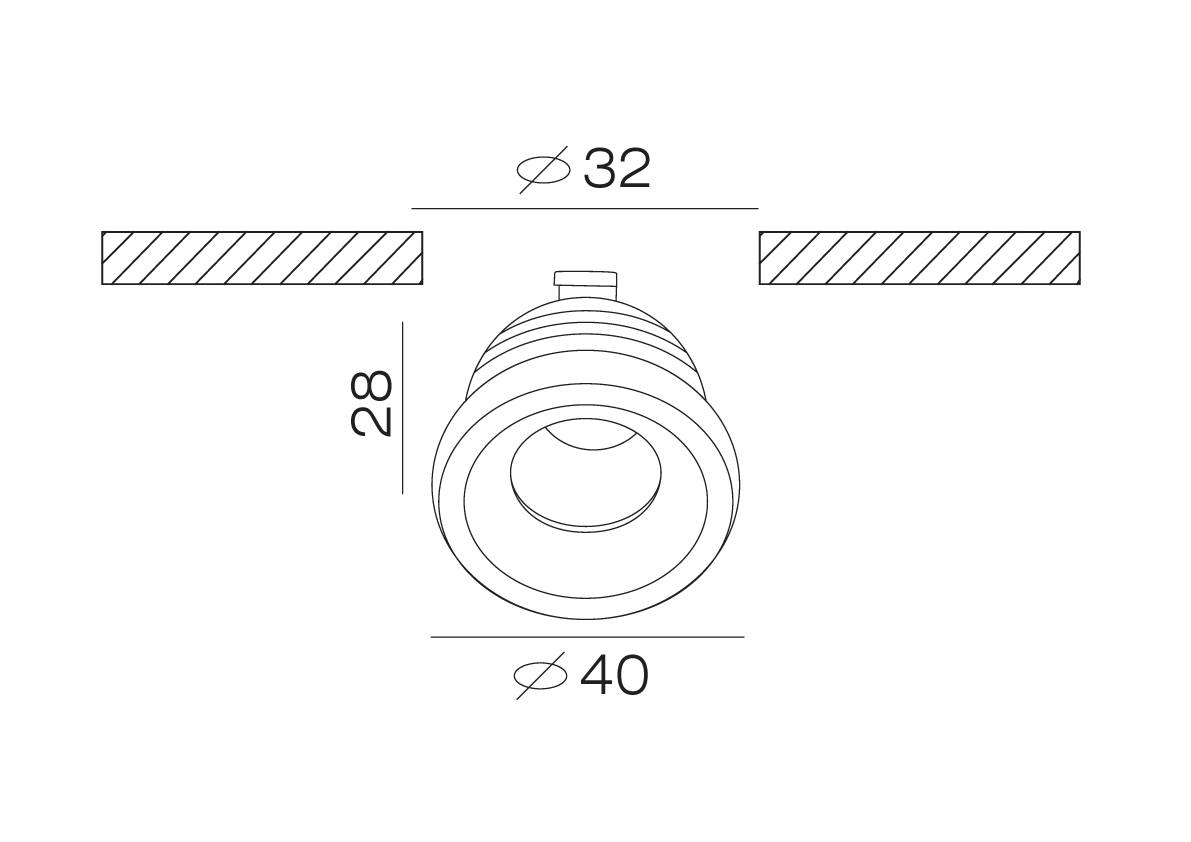